First United Methodist Church of Union County conducts a Stewardship Campaign each fall that is somewhat unique. We do not employ any “high pressure” tactics or binding pledges to accomplish our goals. Our goals are simple, we want our congregation to prayerfully consider how each family will support the church financially in the coming year. We then use a time-tested system to collect anonymous estimates of annual giving to help our Finance Committee plan for the new year. 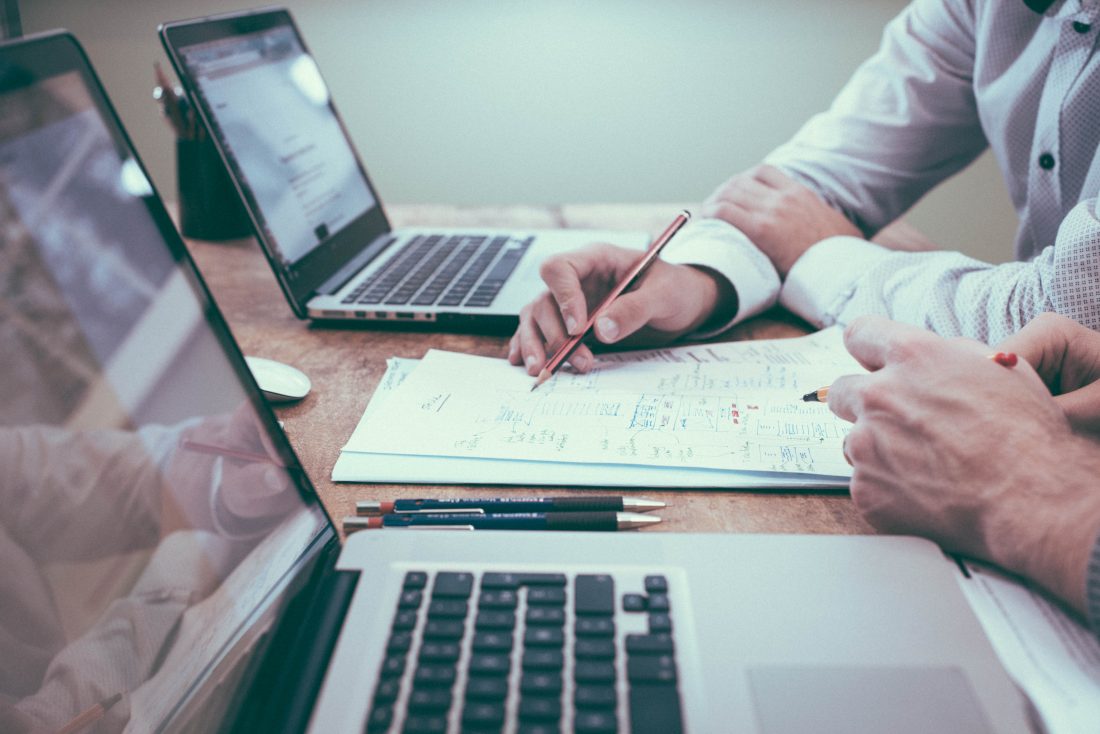 How does this anonymous system work?  We create a three part Estimate of Giving Card to collect the information.  Section one of the card is for the name of your family. Section two is a number you fill in that will represent the total amount of money you expect to give to the church during the next calendar year.  Section three is for you to keep as your reminder of the amount you expect to give the church in the next calendar year.

What makes it anonymous?  To make certain this information remains anonymous you will separate the perforated card into three pieces and put section three into your pocket to keep as a reminder of what you estimated.  There will be two wooden boxes in the lobby of the church and you will put section one which has your name on it in one box, and section two in the other box.  At the end of the campaign the church has a list of families that turned in estimates and the total amount of money reported on cards.  No one but you knows how much you estimated.

Why keep the estimates anonymous?  What we are looking for is data to help us estimate what will be coming from the whole congregation. By not attaching your name to your estimate you have no reason to be overly conservative or unrealistically optimistic.  People are not usually willing to “promise” or “pledge” as much as they think the actually will give.  Some people just don’t like to “pledge” money they hope they will have to give in the future.  With this system, our Finance Committee will know what the congregation as a whole hopes to give and be better informed as they plan for the coming year.